Digital Witness Lab collects data in the public interest to uncover surveillance, the spread of misinformation, and other forms of algorithmic harm enabled by digital platforms.

We have experience building tools to document these harms including - browser extensions, data collection panels, and web, mobile and desktop applications. Our work supports journalists and researchers collecting data in the field by capturing incidents as they are happening online. You can think of us as "photojournalists on the streets of algorithm city."

We are hosted by the Center for Information Technology Policy (CITP) at Princeton University.

A platform for monitoring how election misinformation spreads through WhatsApp groups

We are building the tools necessary to persistently monitor WhatsApp groups for misinformation and other types of harm. WhatsApp Watch will collect data from public groups and analyze metadata to uncover networks of bad actors and other emerging trends. We are launching pilot studies in Brazil and India, where the platform is most widely used.

If you are a journalist based in these regions, and would like to learn more about WhatsApp Watch, please reach out to us at surya@digitalwitnesslab.org.

This project was made possible thanks to a generous Magic Grant from Columbia University’s Brown Institute. 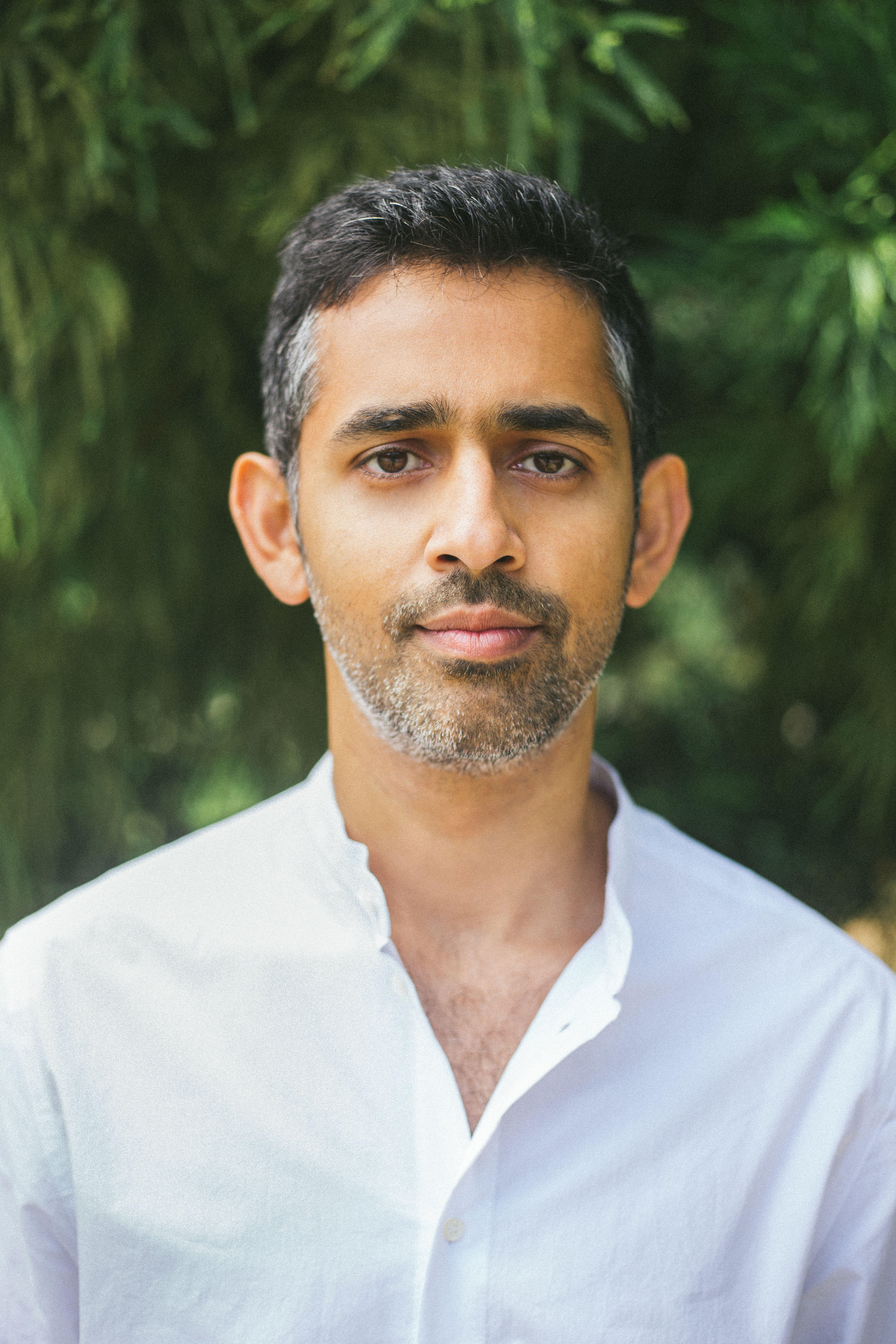 Surya is a data journalist and engineer who has worked at The Markup, ProPublica and Gizmodo’s Special Projects Desk. At The Markup he led teams that built Blacklight, a real-time website privacy inspector, and Citizen Browser, a custom application that collected data from the Facebook newsfeeds of over 3000 volunteers. At Propublica he worked on Machine Bias, a series that highlights how algorithmic systems can be biased and discriminate against people in the housing and criminal justice system. Machine Bias was a Pulitzer Prize finalist for Explanatory Journalism

Micha has worked as a machine learning researcher and engineer for The Markup and OCCRP. She was the co-founder of an applied machine learning company, Fast Forward Labs and authored the book “High Performance Python”. She has worked as the lead researcher on a variety of cutting-edge research projects on topics ranging from neural networks for text summarization, probabilistic programming for understanding housing prices and various machine learning approaches for journalism.

Thank you! Your submission has been received!
Oops! Something went wrong while submitting the form.